Home Entertainment Jay-Z’s feud with Solange is settled, but apparently not with Kanye West

Jay-Z’s feud with Solange is settled, but apparently not with Kanye West

darudemagAug 23, 2017EntertainmentComments Off on Jay-Z’s feud with Solange is settled, but apparently not with Kanye West

Jay-Z says he long ago patched things up with his sister-in-law Solange Knowles who reportedly was so enraged that he cheated on Beyonce that she notoriously attacked him in an elevator following the 2014 Met Gala.

In a new interview, the 47-year-old rapper referred to his “one disagreement ever” with the 31-year-old Knowles, saying, “Before and after we’ve been cool.”

He also told the interviewers, Rap Radar hosts Elliott Wilson and Brian B. Dot Miller, that Knowledge is “like my sister,” according to People magazine.

“I will protect her. That’s my sister, not my sister-in-law. My sister. Period.” 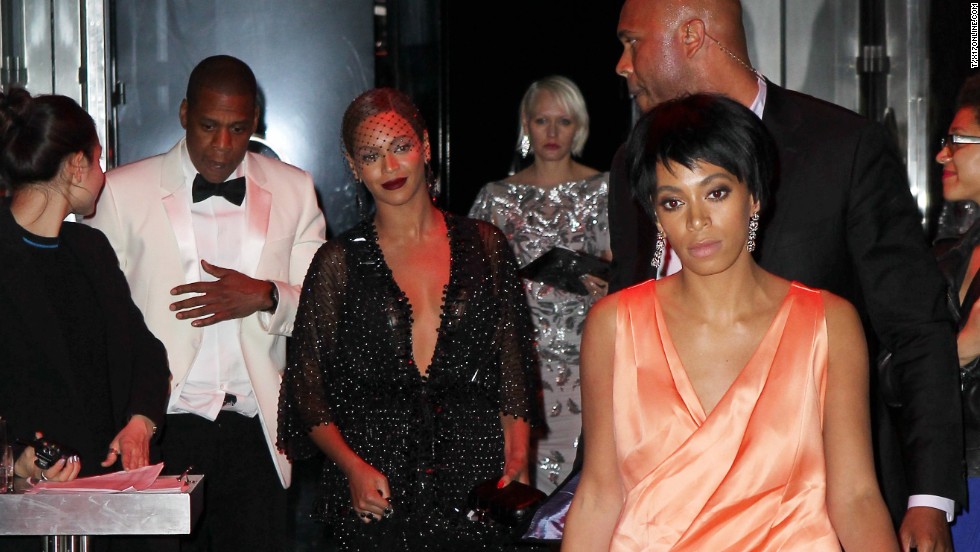 Jay Z and sister-in-law Solange Knowles had an altercation at a Met Gala after-party May 5 that was caught on tape. It all went down in an elevator where the 27-year-old sister of Beyonce can be seen clawing and kicking at her brother-in-law as the “Halo” singer looks on.
It’s unclear what caused the argument as there is no sound on the black and white surveillance video, shot after the group attended a soiree at the Boom Boom Room at New York’s Standard Hotel. May 5, 2014 X17online.com

Knowles were dressed to the nines at a hotel in New York City when Knowles began yelling at him before wildly hitting and kicking him, People reported.  A man who

seemed to be a security guard tried to restrain her, while Beyonce stepped in at one point between her husband and sister.

Video from the camera inside the elevator was leaked to TMZ, turning what would have been a private scuffle into a very public fight.

“We’ve always had a great relationship,” added the rapper, whose interview addressed various autobiographical references in his new album “4:44.”

But he couldn’t say the same about his former collaborator and “little brother” Kanye West. The album’s opening track “Kill Jay Z” addresses his falling out with Kanye, which came to a head after West launched a rant about Jay Z at one of his concerts last year, Billboard said. 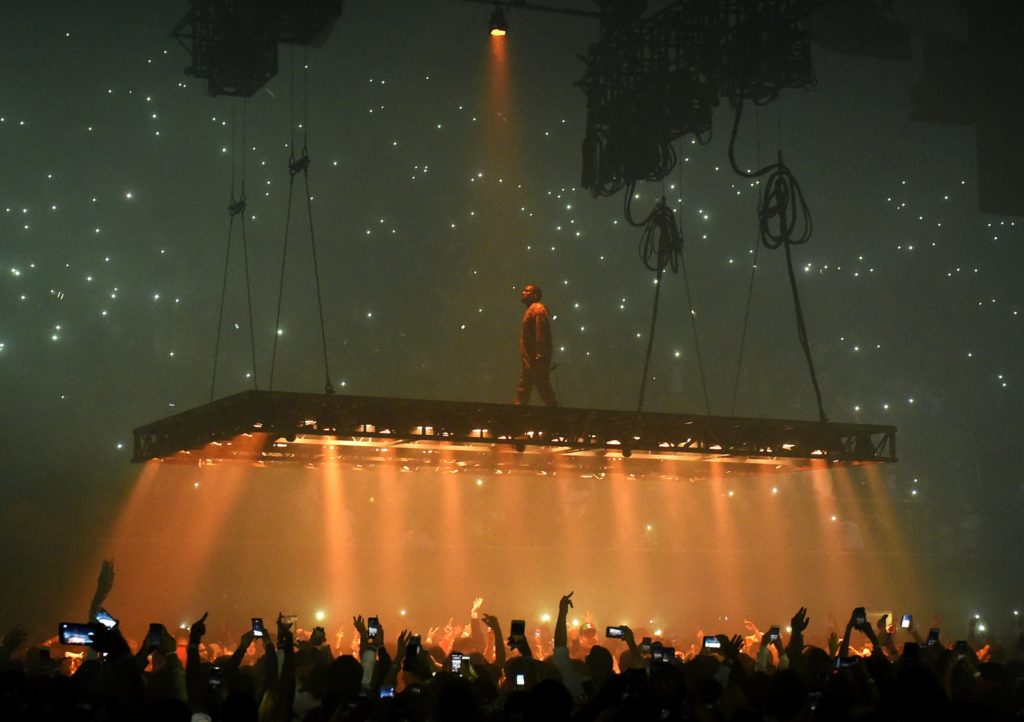 Jay-Z said what really upset him is the way Kanye voiced his resentment over the fact that their kids never played together.

“What really hurt me was, you can’t bring my kids and my wife into it,” Jay Z said. “Kanye’s my little brother. He’s talked about me 100 times. He made a song called ‘Big Brother.’ We’ve gotten past bigger issues. But you brought my family into it, now it’s a problem with me. That’s a real, real problem. And he knows it’s a problem.”

“He knows that he crossed the line,” Jay-Z continued. “I know him. He knows. I know he knows, because we’ve never let this much space go between one of our disagreements, and we’ve had many, because that’s who we are. That’s what I like about him. He’s an honest person, he’s open and he’ll say things and he’s wrong a lot of times and he’ll confront it.” ( Martha Ross )
Previous PostTips for Growing King Louis XIII Cannabis Next PostJon Jones Failed UFC 214 Drug Test. His UFC Title?