Home Business How Chance the Rapper, a 24-Year-Old With No Record Label, Became the Youngest Person on Fortune’s 40 Under 40 list 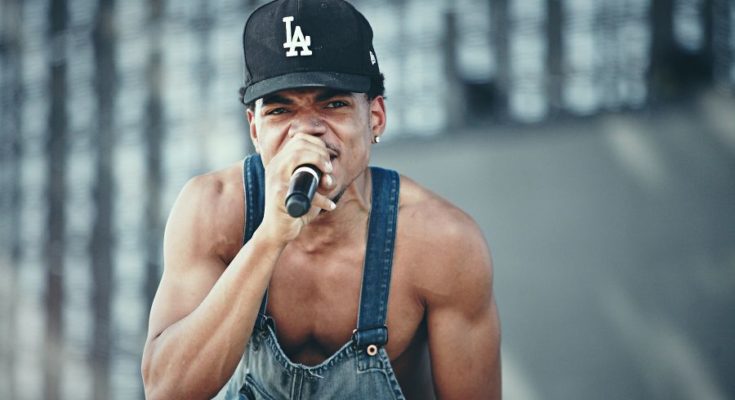 How Chance the Rapper, a 24-Year-Old With No Record Label, Became the Youngest Person on Fortune’s 40 Under 40 list

With 16 years to spare—and without a record label—Chance the Rapper is the youngest person on Fortune’s new 40 Under 40 list, which ranks the most influential people in business.

The 24-year-old’s rise to influence is notable because he hasn’t taken a typical path to success in music. He has famously refused to sign to a record label, yet his net worth is a reported $9 million thanks to merchandise and ticket sales. In 2016, his album Coloring Book became the first streaming record to make the Billboard 200. That same year President Obama invited him to the White House—three times.

He’s also becoming a leader in philanthropy. In March, Chance (born Chancellor Bennett) donated $1 million to Chicago’s public school system after sweeping budget cuts and school closings there. And a Chicago-based nonprofit he founded called SocialWorks has launched a charity arts fund for at-risk students. Chance has pledged to match every $100,000 raised with another $10,000.

Chance funded both initiatives with proceeds from his spring tour ticket sales, the artist said in a press conference. (A request for an interview was not answered.) He also turned his 24th birthday party in April into a massive fundraiser, drumming up more than $100,000 for SocialWorks. Earlier this month, he donated 30,000 backpacks filled with pencils, notebooks and other supplies to Chicago students.

“I never wanted to sell my music,” Chance told Vanity Fair in February. “I thought putting a price on it put a limit on it.” (Courtesy of Money)

You can see the rest of Fortune’s list here. 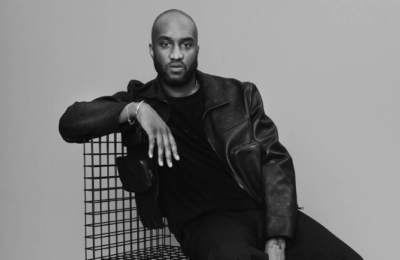