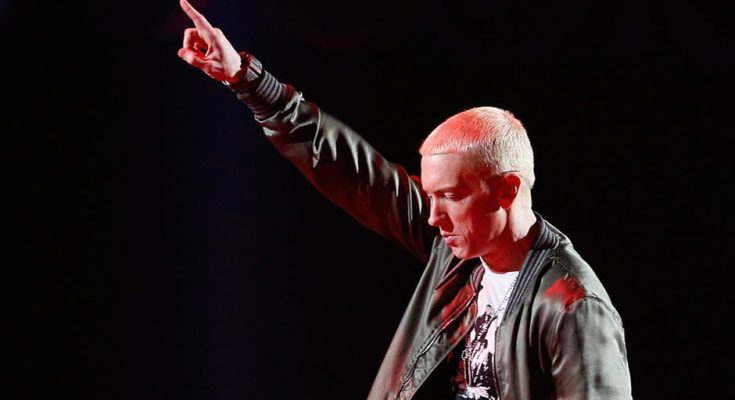 Fifteen years have passed since Eminem released his classic fourth studio album, The Eminem Show. Tonight, Slim Shady is celebrating the milestone by selling a string of bundles and must-have merch.

The Detroit rapper has reissued a cassette of the LP, and fans can purchase t-shirts and autographed 24″ x 18″ posters that carry handwritten annotations of its liner notes.

The cheapest bundle will get you a cassette and poster for $30, and if you’re weighed down with cash you can go big with a cassette, t-shirt and autographed poster bundle for a cool $250. Visit the Eminem store here. But get in quick: The offers are available only until Saturday (June 3). 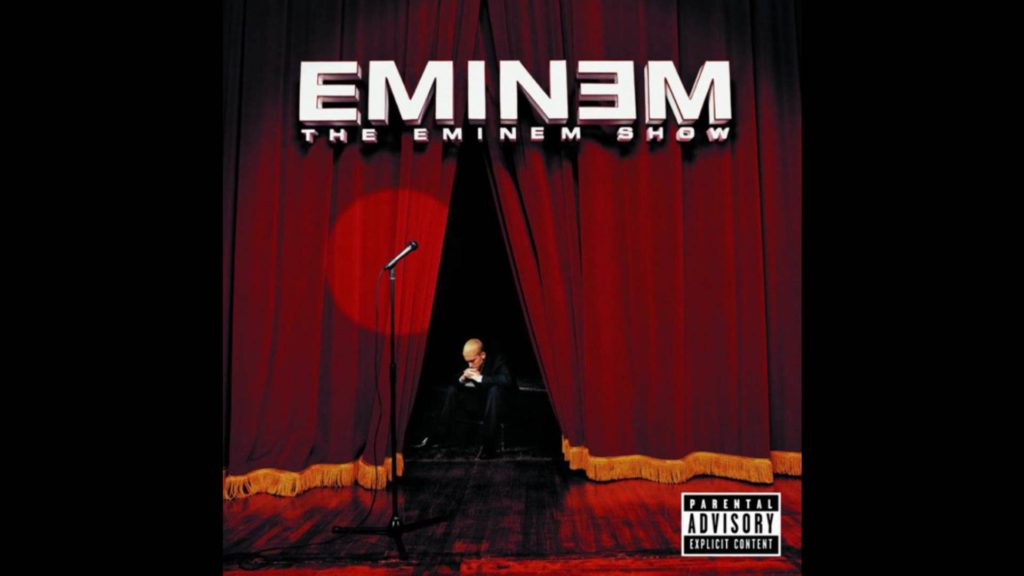 Marshall Mathers hyped his followers on Tuesday with an Instagram post in which he explained the inspiration behind the award-winning album. “The concept for The Eminem Show was inspired by The Truman Show because my life felt like it was becoming a circus at that time and I felt like I was always being watched,” he said in a handwritten note. “Basically Jim Carey wrote my album.” (Courtesy of Billboard)

The Eminem Show reached No. 1 on the Billboard 200, won a Grammy Award for best rap album and is now diamond certified, for sales of 10 million units in the U.S.