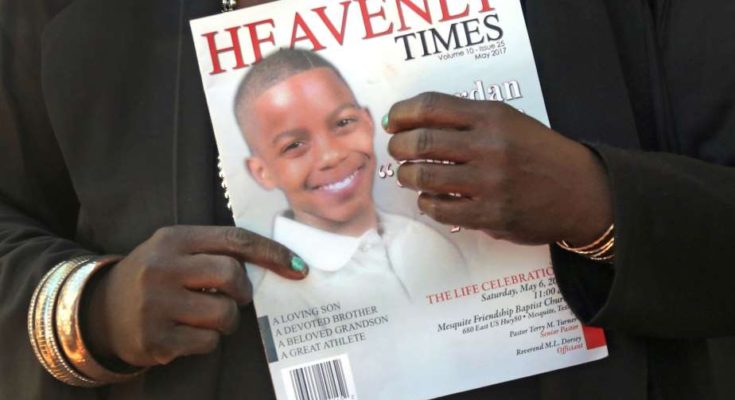 The family of a black 15-year-old is suing the white police officer who shot and killed him, as well as the officer’s suburban Dallas police department.

Jordan Edwards’ funeral was Saturday, one week after he was shot dead in a vehicle leaving a chaotic house party in Balch Springs.

Lawyers for the Edwards family say Officer Roy Oliver used a rifle to shoot at the vehicle as it was driving away, piercing a passenger window and striking Edwards. Oliver was fired and arrested last week on a murder charge.

The lawsuit, filed Friday, says police should have known Oliver had “exhibited a pattern of escalating encounters with the public,” including a prosecutor’s complaint about his aggressive behavior detailed in personnel records. (AP)

As 2021 comes to a close, a number of states and cities across the country are set to...