Home Entertainment SXSW 2017: The Big Brands Are Pulling Back, And Maybe That’s a Good Thing 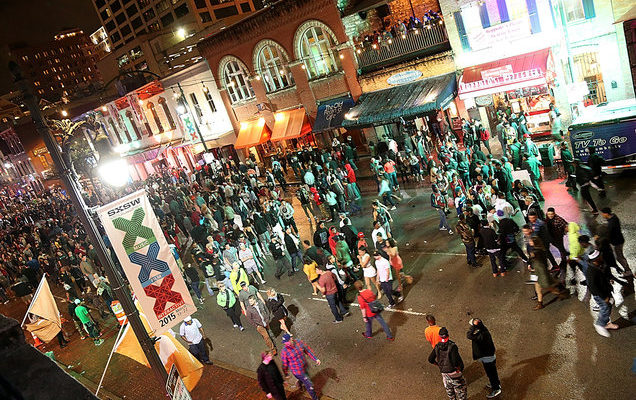 SXSW 2017: The Big Brands Are Pulling Back, And Maybe That’s a Good Thing

darudemagMar 11, 2017Entertainment, Money, UncategorizedComments Off on SXSW 2017: The Big Brands Are Pulling Back, And Maybe That’s a Good Thing

A general view of the atmosphere on 6th street in downtown Austin during the South By Southwest Music Festival on March 20, 2015 in Austin, Texas.

Samsung is out. Spotify, Fader Fort, Bud Light and others have scaled back. And South By Southwest’s most exclusive after-party, the Illmore, is no more.

With around 350 sponsored events set for Austin in coming days — roughly 100 fewer than were scheduled at this time last year — insiders are citing costs, clutter, changing tastes and the tightening of the Austin real estate market for a shift in brand spending around the 31st installment of the music, tech and film festival, which kicks off Friday (March 10).

“What we’ve maybe lost is some of that over-the-top spending — the spring break-style free-for-all,” says branding expert Jennifer Sinski, vp of Austin PR firm Giant Noise and founder of RSVPster.com. “The marketing has changed,” she says of companies such as Spotify, which are now doing more “highly curated, private events” targeted to specific influencers with potent social media followings, rather than big public concerts that most anyone can attend.
Andrew Lee, founder of UnofficialSXGuide.com, a site that’s tracking the 350-odd collateral events around Austin this year, puts the decrease at “about 25 percent,” similar to Sinski’s estimate.

“I just remember being completely overwhelmed this week last year, on Twitter all day, scheduling posts,” Lee said of the rapid-fire pace of 2016 event announcements. “It was nonstop. There’s definitely a noticeable difference.” But he also notes that parties and performances are continually added, and as if on cue, he was forwarding the details of a just-announced show by Lil Wayne, set for March 16 at Stubbs BBQ.

But many agents, ad execs, PR reps and rising artists tell Billboard it’s okay if deep-pocketed sponsors such as Samsung — presenter of Prince in 2013, Jay Z and Kanye West in 2014, and Sia, The Strokes, 2 Chainz and Elle King last year — and other brands pull back a bit. Since 2014’s peak-bloat moments — when Doritos, Lady Gaga and a 56-foot vending machine came to town, and Samsung brought Jay and Kanye — a course correction has been in order, many professionals say.

Read More: SXSW 2017: The Big Brands Are Pulling Back, And Maybe That’s a Good Thing 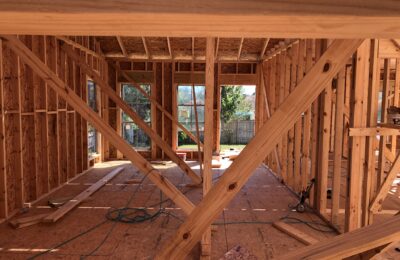